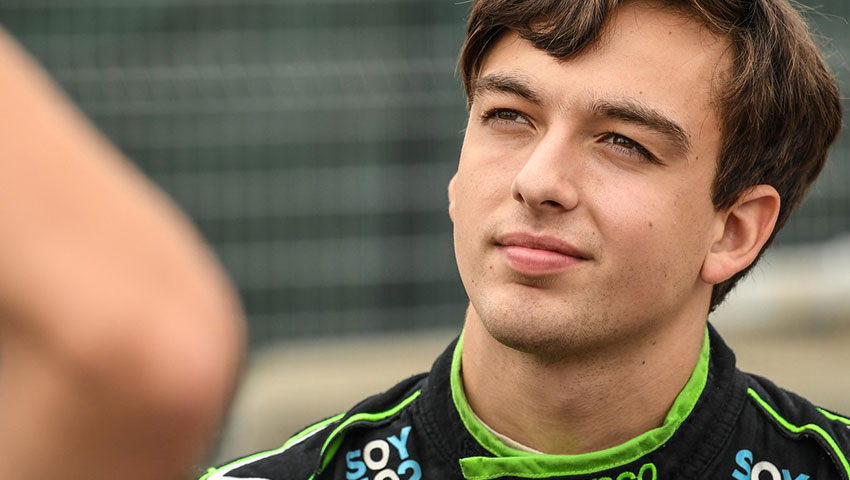 MUNDELEIN, IL (FEBRUARY 23, 2021) – Newman Wachs Racing is happy to announce their second driver for the 2021 Formula Regional Americas Championship Powered by Honda. Guatemala’s Ian Rodriguez will pilot his Ligier Crawford JS F3 this year with the main goal of winning races and securing NWR’s first FRA championship. The team is coming off a successful first season in the FRA program, having finished third in the 2020 championship with Victor Franzoni. With Rodriguez’s significant open wheel junior formula car experience, numerous wins and podiums, he will make a great fit with the team and their shared goal of being crowned the 2021 champions. The team learned a great deal about the car last season and expect to significantly improve their results from last year.

“I’m really happy to have Ian join our team for the 2021 FRA season,” enthused Brian Halahan, Newman Wachs Racing Team Manager. “He’s proven that he’s a front runner in whatever series he has participated in over the last few years. We have one goal and that is to win races and a championship, and we look forward to helping him achieve his goals and ours.”

Rodriguez got his start in racing at the young age of seven is his home country of Guatemala, eventually winning the Central American Championship. From there, he continued karting internationally in Italy, gaining multiple podiums while winning the International Final in 2012. Ian continued in karts while also pursuing his open-wheel career and in 2015 he made the step up to cars by testing in a Formula Renault with a partial season of Italian F4, before heading into a full-time season in the Italian F4 series in 2016. From 2016 to 2018, Rodriguez continued in the Italian F4 season, scoring multiple wins and podiums. The Guatemalan then decided in 2019 that he wanted to make the jump to the United States by competing in four races (eight rounds) in the Indy Pro 2000 Championship Presented by Cooper Tires. In that program, he scored three podiums against a stellar field of drivers, making his mark on American soil. The 2020 season took him back to Italy for a single weekend at Imola, where he scored a win and two podium finishes in the three races in the Formula Regional European Championship. Ian now has his eyes on the American Formula Regional Americas Championship series with the goal of winning a championship with the Newman Wachs Racing squad.

“This year, I have a lot of faith in God that we’re going to do a good job with Newman Wachs Racing,” offered Rodriguez. “I thank the team very much for trusting me and believing in me. I’m sure we’re going to do well in the championship! I can’t wait to get in the car and start working with the NWR team.”

The team will continue its extensive off-season testing program with their Formula Regional Americas car. Drivers interested in becoming part of the Newman Wachs Racing squad this season are asked to contact Brian Halahan directly at 727-692-6052 or through email (bhalahan@newmanwachsracing.com). 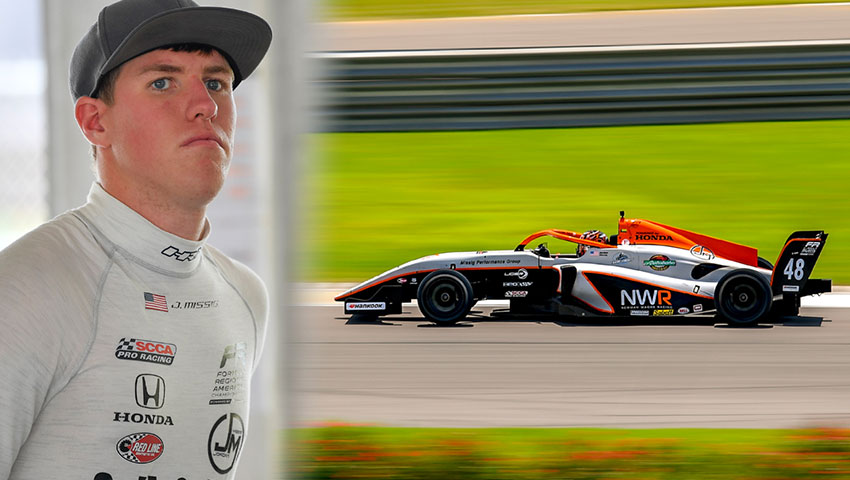